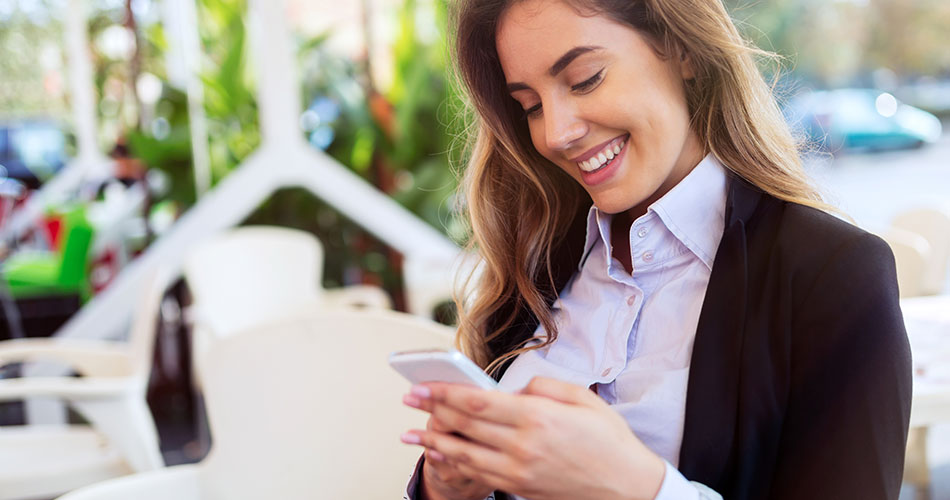 Weixin（WeChat）was founded by Tencent in January 2011, which is a mobile application which provides instant messaging , the app requires the user to have a supported mobile phone as well as a phone number (regardless countries) to sign up for it. As of the first quarter of 2015, Wechat has covered for more than 90% of the smartphone users in China, and monthly active users reached 549 million, covering more than 200 countries, with more than 20 languages in use. In addition, the total number of official account has more than 8 million brand, the number of mobile applications more than 85,000 docking, wechat payment users reach about 400 million, it is one of the largest standalone messaging apps by monthly active users. Wechat has many features, below are those mainly in use: Simply, start at the front of the pack and well keep you there! Ask Marketim how to do this today.